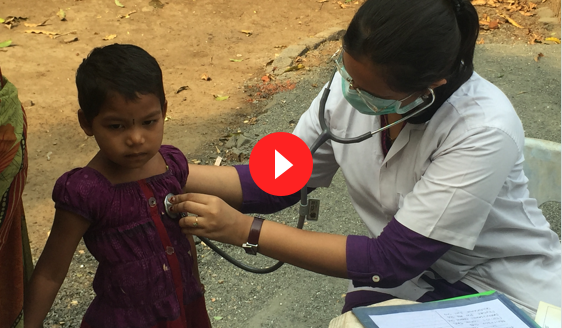 “Prasad” is a Sanskrit word, which means “a gift that carries a blessings” both for the one who gives and for the one who receives. “Chikitsa” is the state in which the accurate diagnosis and perfect cure exist together.

PRASAD (Philanthropic Relief, Altruistic Service And Development) is a philanthropic expression of the Siddha Yoga path. PRASAD Chikitsa was initiated in 1994 by Gurumayi Chidvilasananda.

PRASAD Chikitsa works in partnership with people to benefit children and communities in need, regardless of race or belief. PRASAD implements innovative solutions that respond to local conditions and cultures.

PRASAD envisions healthy communities, prospering in harmony with the natural environment, where people are inspired to improve the quality of their own and others’ lives. 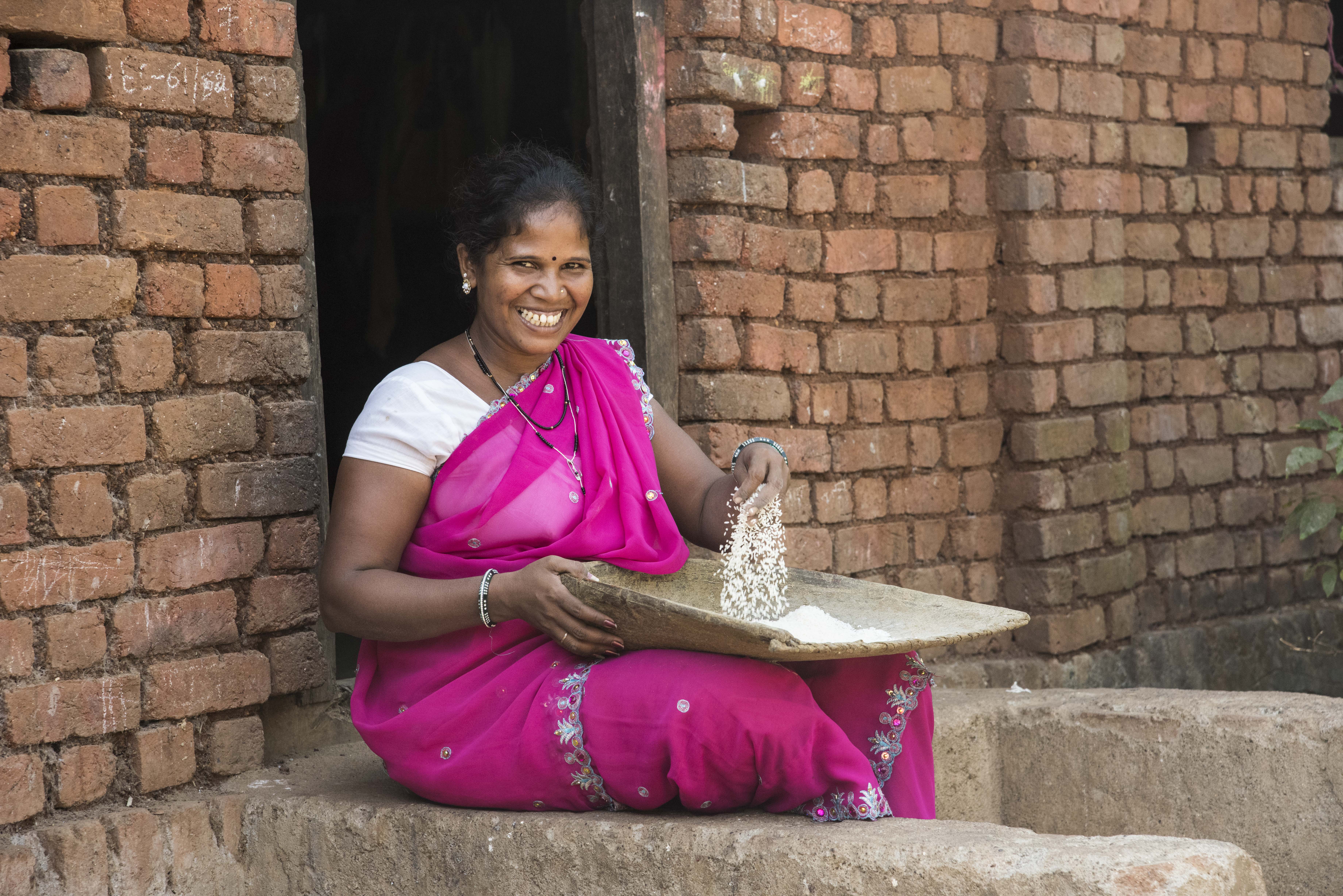 PRASAD Chikitsa is a license of the The PRASAD Project an Non Governmental Organization in Special Consultative Status with the Economic and Social Council of the United Nations. PRASAD has been ranked as a top-rated nonprofit by GreatNonprofits since 2014. PRASAD (Philanthropic Relief, Altruistic Service And Development) is a philanthropic expression of the Siddha Yoga path. PRASAD Chikitsa was initiated in 1994 by Gurumayi Chidvilasananda, 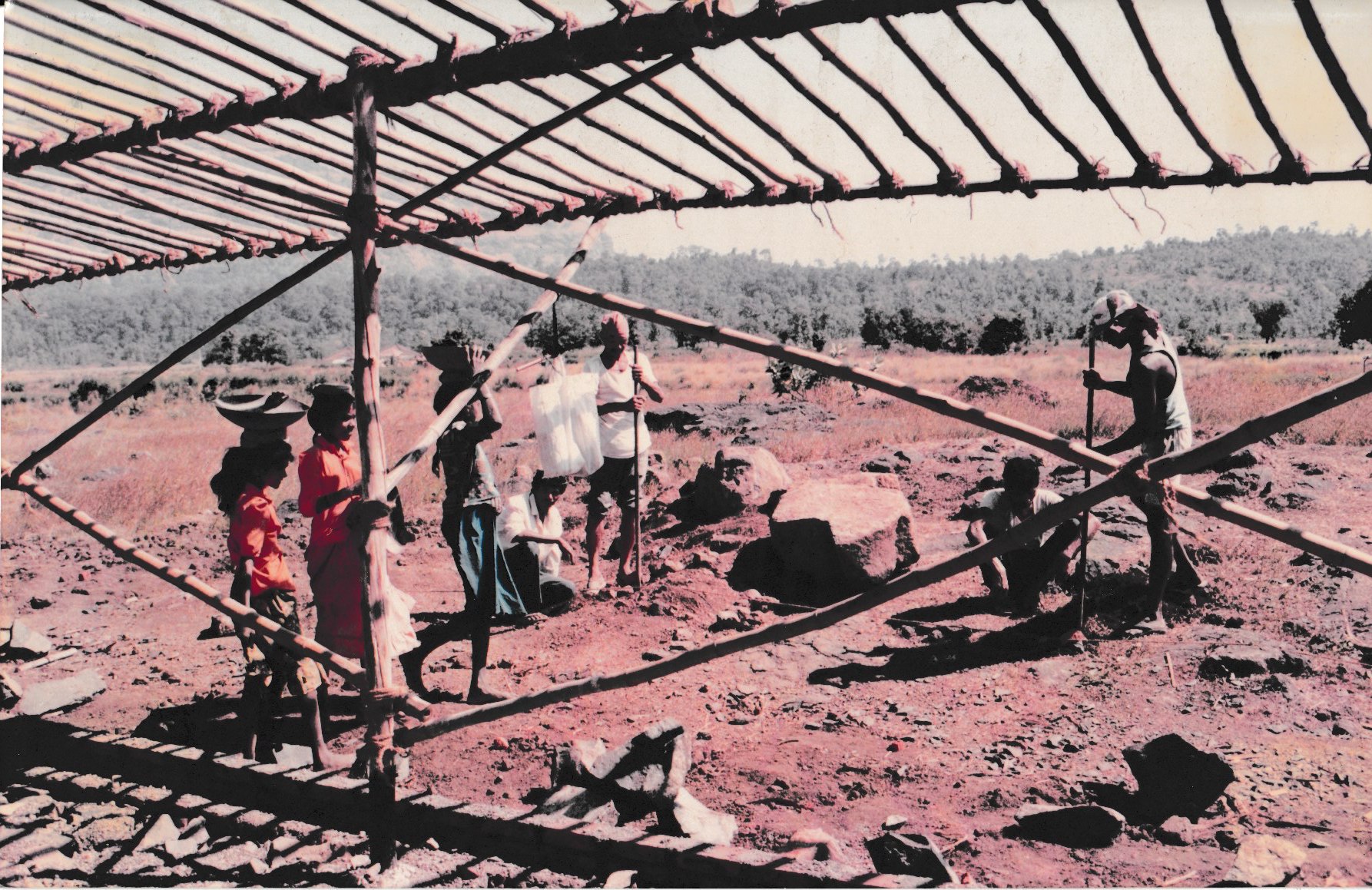 The charitable work of PRASAD Chikitsa has its roots in the 1930s, when Bhagavan Nityananda offered food and support to villagers in the Tansa Valley in Maharashtra, India. Swami Muktananda continued this great work through the 1960s and 1970s.

In the early 1980s, Gurumayi Chidvilasananda expanded the philanthropic initiatives in the Tansa Valley to include nutrition, community development, and medical services such as a hospital and diagnostic center, the provision of modern eye care and comprehensive dental care, a mobile clinic and tuberculosis and HIV/AIDS programs.

In 1994, Gurumayi initiated the establishment of PRASAD Chikitsa as a licensee of The PRASAD Project, the central organization that oversees and supports humanitarian projects around the world.

– PRASAD Chikitsa recognizes the inherent dignity and worth of each person
– We respect and love others
– We affirms the spirit of generosity that creates abundance
– PRASAD Chikitsa believes that human beings have within themselves great virtues, wisdom and capabilities

PRASAD’s humanitarian work is possible thanks to the generous financial support from private donors and corporate and non-profit sources.